All the wrong notes turn right
The police they make music too
Inside sampled ears.
Posted by Thom Donovan at 11:18 PM No comments: 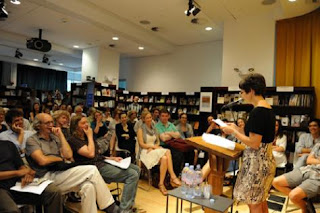 
Posted by Thom Donovan at 3:09 PM No comments: 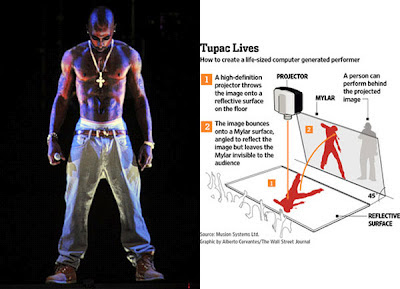 
Posted by Thom Donovan at 3:04 PM No comments: