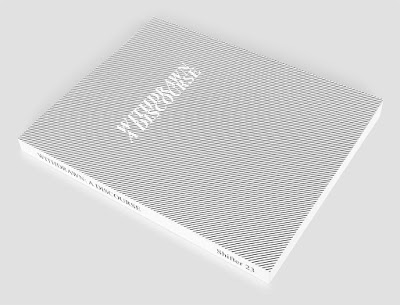 A book of metadiscourse, Withdrawn: A Discourse consists of 50 letters composed by Thom Donovan to the proper names of living personages which appear in his currently unpublished second book of poems, Withdrawn. In response to his letters and copies of Withdrawn in manuscript, thirty-two addressees offer images, letters, drawings, poems, essays, dream journal entries, art works, documents, and manifestos. Withdrawn: a Discourse also includes Donovan’s correspondence for the project; an essay regarding the “authorless” book; as well as a review of Withdrawn by poet and translator, Ian Dreiblatt.

Shifter is a topical publication that aims to illuminate and broaden our understanding of the intersections between contemporary art, politics and philosophy. Shifter remains malleable and responsive in its form and activities, and represents a diversity of positions and backgrounds in its contributors.
Posted by Thom Donovan at 8:08 PM No comments: