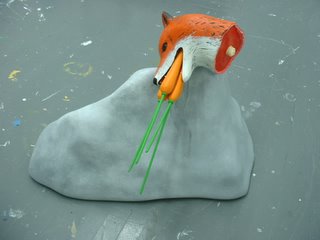 After countless interruptions, technical difficulties, digressions, shaggy-dog stories and witty banter the actual moment of deletion was once more prolonged by a survey requesting Archangel’s reason for deleting his account. To which he typed (not without typos and excessive exclamations marks): “the advancement of artistic performance”. Indeed!!!!!!!!!!!!!!!!!!!!!
Posted by Thom Donovan at 2:14 PM No comments: 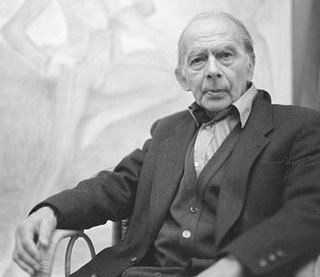 1.
Children again
Do you hear children
Again
Do you sight
Like a horse
One eye sees
This good wicked throne
Too soon
To be future too
Soon to be past
Bullets fly again and
Broken blood pumps

2.
Free radicals children
With a bullet graze
This grassy open
Do sheep gather to shepherd
This thought of death?

3.
The wind bloweth
O my breath
Our breasts the lisp of little
And wicked things
Things
Wicked in their thing-ness

*composed spring-summer 05. Thanks to Gregg Biglieri who offered suggestions for revision. 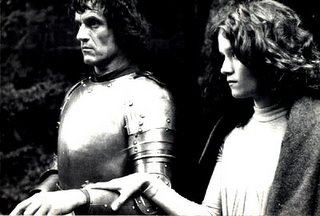 Posted by Thom Donovan at 2:43 PM No comments:

Cruelty is to nobility

as meanness
is to

bourgeois
subjectivity and other

...where nobility = aristocracy
of the will

and drama
of intensified thinking.

The thots very much
of children
and
"psychotic" / imaginative
adulthoods?
Posted by Thom Donovan at 2:28 PM No comments: