Kevin Killian is my hero... 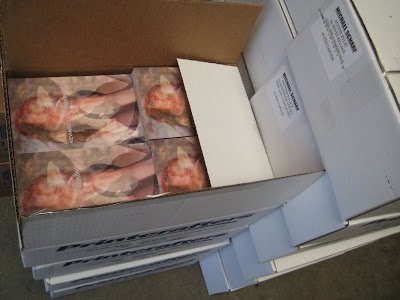 ...because he can write things like the following, from his book *Action Kylie*:

"But what does one do with one's enthusiams? Where do they keep? There's an anxiety in declaring oneself a Kylie fan--similar to how coming out used to feel. (Nowadays it's the same exact thing I suppose.) Dennis Cooper can say, "Oh, I'm influenced by Bresson," and people will nod with approbation, even if they're thinking of *Cartier*-Bresson. I suffered some credibility loss while under the spell of Dario Argento, but nothing like the waves of shame and misery that engulf me when people say, "Kylie who? That girl who did "the Lo-comotion"?" I think I like her because she reminds me of myself, I don't have Dennis' genius, not to mention Bresson's, but like Kylie I can stretch out a second or third rate talent and make it mean something by a) insisting on its smallness; b) attempting to push the envelope, usually by collaboration with others and c) feeling no guilt when, in a corner, at the end of my tether, or upset by something in my personal life, I retreat to my roots and produce XYZ of the thing I know you'll like from me."

...a testimony to Kevin's critical genius, and hilarious self-reflexivity.
Posted by Thom Donovan at 3:15 PM 1 comment: