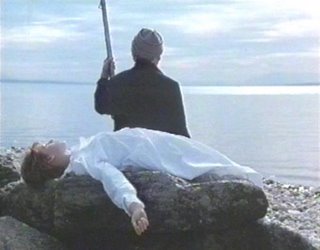 of which we are nothing
an argument
demonstrates the waves

substitute these lines
these lines these
petals for me


In a blank time 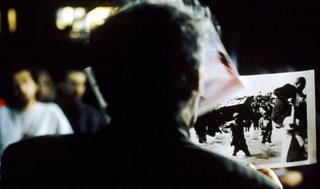 "Instinct intent on its own preservation..."

"Instinct intent on its own preservation does not touch, because it does not encroach on cinders that replace distance but affect no space."
--Louis Zukofsky
Posted by Thom Donovan at 8:37 PM 1 comment: