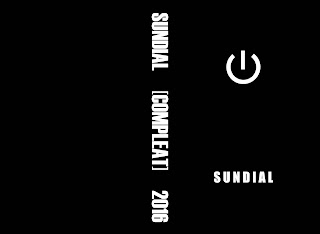 Thank you, Rich Owens, for including some of my poems in your labor of love, SUNDIAL [COMPLEAT]!