Here are some preliminary reflections before my talk at Nonsite Collective, a week from this Sunday.

How can the Nonsite Collective, in coalition with sister organizations such as The Center for Land Use Interpretation, Center for Urban Pedagogy, Ocean Earth, and 16 Beaver be a think tank for rethinking strategies for practical resistance and aesthetic inquiry towards an emergent commons? If the commons is utopian (of no place) or polytopia (of many places) and has historically tended to emerge at critical points of struggle and antagonism, how can art contribute to and critically reflect conditions of commoning? How can art model the commons — which is to say, how might it provide experiments in the practical organization against anti-democratic social hierarchies and the expropriation of labor, land, and natural resources?

I have many questions, and they all filter into my approach to the topic of commoning: how can we reach out to lawyers/legal advisors to test the law through art/performance/co-motion? How can we channel resources to practical projects whether in the form of private or public funding? How can institutions and apparatuses of education become better sites for resistance to expropriation and social hierarchies which prevent democratic behaviors? To what extent can commoning counteract behaviors both toxic to democratic practices as well as ecologically sustainable existences? To what extent should the body—or bodies in common—become a site where, to paraphrase Martin Luther King, Jr., we may once more “make our bodies the case” before the conscience of local, national, and global authorities? If the body is a frontier for expropriation of our rights to exist, what are the consequences of once more making the body a site of vulnerability and contestation, a visible wound by which emergent social formations or subjects may express their common will and concern?
Posted by Thom Donovan at 11:00 AM No comments:

A notebook page at The Disinhibitor

A page from my current notebook has been lovingly archived at Michael Cross's The Disinhibitor, a draft of "Mic Checks--after Sharon Hayes."

http://disinhibitor.blogspot.com/2010/07/notebook-fridays-thom-donovan.html
Posted by Thom Donovan at 1:08 PM No comments:

"...setting fire to the unjust state of things instead of burning the things themselves."
--Gilles Deluze, from Cinema 1

Arranged like witness singing
Rupture into innocence
Writing codes switched just as suddenly
As dark as they are ideal.
Posted by Thom Donovan at 6:30 PM No comments: 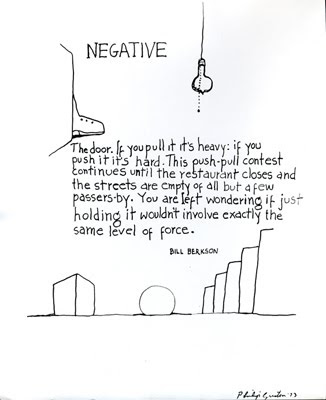