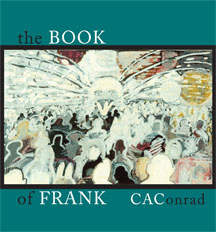 *from The House That Jack Built, ed. Peter Gizzi.
Posted by Thom Donovan at 12:38 PM No comments:

One of my favorite presses is having a Boog City event. Check the "one-night only book sale" too!

$10 each for single copies
$5 for each book thereafter


There will be wine, cheese, and crackers, too.

Curated and with an introduction by Boog City editor David Kirschenbaum

Atelos was founded in 1995 as a project of Hip's Road, devoted to publishing, under the sign of poetry, writing which challenges the conventional definitions of poetry, since such definitions have tended to isolate poetry from intellectual life, arrest its development, and curtail its impact.

All the works published as part of the Atelos project are commissioned specifically for it, and each is involved in some way with crossing traditional genre boundaries, including, for example, t
hose that would separate theory from practice, poetry from prose, essay from drama, the visual image from the verbal, the literary from the non-literary, and so forth.

The Atelos project when complete will consist of 50 volumes.
Posted by Thom Donovan at 12:24 PM No comments: 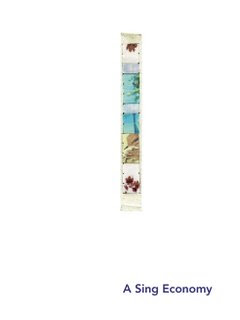 at UNNAMEABLE BOOKS
456 Bergen Street, Brooklyn
as part of the Peace Series


FLIM FORUM PRESS provides space to emerging poets working in a variety of experimental modes. Flim Forum volumes include two anthologies Oh One Arrow and A Sing Economy, and just out, The Alps by Brandon Shimoda.

http://flimforum.com
Posted by Thom Donovan at 11:22 AM No comments:

The Right Side of the Sun

Here is a video I made with Dorothea Lasky for her reading with Filip Marinovich this past Friday in Brooklyn.


The Right Side of the Sun from Dorothea Lasky on Vimeo.

Also check out Dottie's animal lecture.
Posted by Thom Donovan at 12:07 AM No comments: