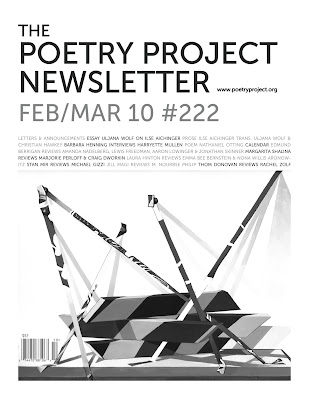 It is of course those invested with power who are ultimately “grieveable,” thus also capable of being symbolized within cultural-historical narratives. In the first section of Neighbour Procedure, “Shoot & Weep,” Zolf foregrounds disparities between the political and cultural status of Palestinians and their Israeli counterparts. In the case of Palestinians, it is their names that are being forgotten, unrecognized by the greater part of the world. Likewise, Palestinians risk losing their sense of shared history and identity with Arab Jews with whom their names are often confused as Ammiel Alcalay’s seminal work on historical confluences between Jews and Arabs in the Levantine brilliantly shows. Yet, as Zolf and [Judith] Butler also realize, grieveability—a politics of grieveability—forms conditions of possibility for transforming the politically and culturally incommensurable. From a shared sense of vulnerability, and from the recognition that loss forms a virtual ground for being numerous, some hope that understanding may eventually prevail persists. This shared sense of vulnerability and loss forms what Zolf calls, citing Butler, a “tenuous we.”
--from "Aporia and Progress: Rachel Zolf’s Neighbour Procedure"
Posted by Thom Donovan at 8:57 PM