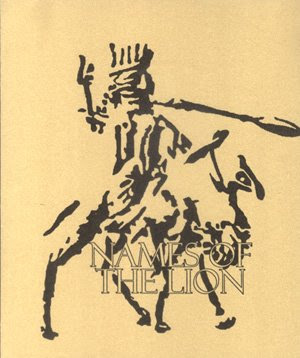 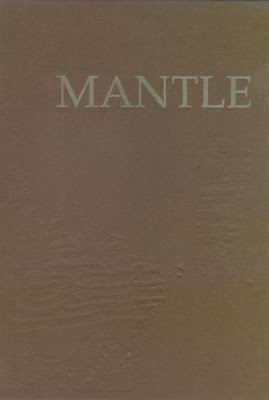 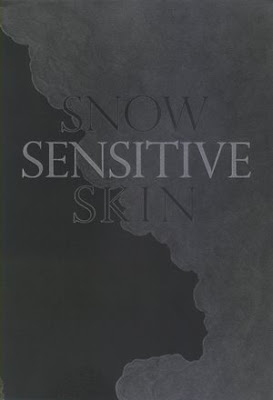 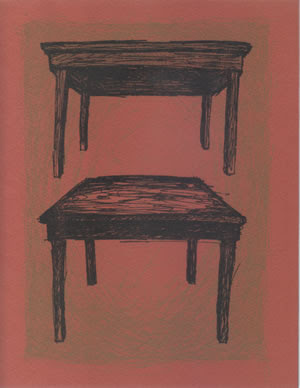 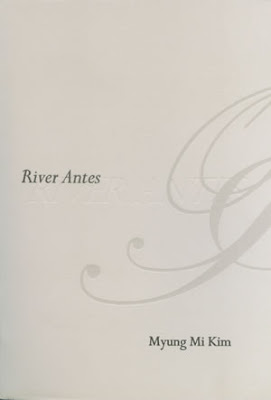 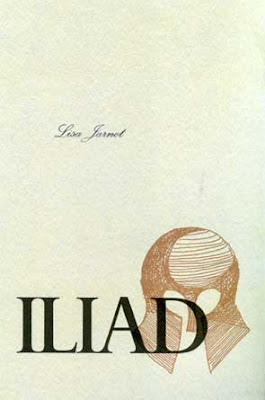 with music from
Julian T. Brolaski

There will be wine, cheese, and crackers, too.
Curated and with an introduction by Boog City editor David Kirschenbaum
------
**Atticus/Finch Chapbookshttp://www.atticusfinch.org/
Atticus/Finch balks emphatically at faux notions of newness. Rather, they present to you beautiful and affordable editions in the splendid aura of their fresh new-ity. Help them help you rabidly consume the future of poetry as it unfolds before your very eyes. They greatly appreciate your patronage.

**Thom Donovan http://whof.blogspot.com/
Thom Donovan is an ongoing participant in the Nonsite Collective, coedits ON Contemporary Practice, the first issue of which can be purchased now at SPD, edits Wild Horses of Fire weblog, and curates PEACE events series. His poems and critical writings have been published variously, including his Atticus/Finch collaboration with Kyle Schlesinger, Mantle.

**Judith Goldman http://www.obooks.com/books/death_star.htm
Judith Goldman is the author of two books of poetry, Vocoder (Roof) and DeathStar/Rico-chet (O Books), and the co-editor, with Leslie Scalapino, of War and Peace, an annual anthology of experimental writing against the war. Her chapbook The Dispossessions is forthcoming from Atticus/Finch.

**David Larsen http://www.spdbooks.org/Products/11908/the-thorn.aspx
Newly relocated from San Francisco's Bay Area, David Larsen is pursuing a career in postgraduate studies. His first book of poetry is The Thorn (Faux Press), and will soon be joined by his translation of Names of the Lion by Abu Abd Allah ibn Khalawayh (Atticus/Finch). From 2005-2007 he was co-curator of the New Yipes reading/video series at Oakland's 21 Grand.

**Kyle Schlesinger http://www.kyleschlesinger.com
Kyle Schlesinger’s books include The Pink, Hello Helicopter, and, with Caroline Koebel, Schablone Berlin. With Thom Donovan and Michael Cross, he edits ON, a poetics journal that focuses on contemporaries. He is the co-author, with Thom Donovan, of Mantle (Atticus/Finch).
----
Directions:C/E to 23rd St., 1/9 to 18th St.Venue is bet. 10th and 11th avenues

I fancy that Iliad design, I must confess -- bravo.