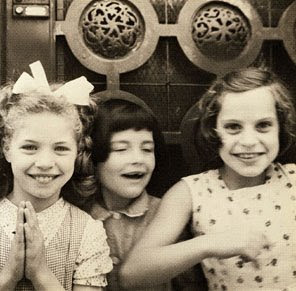 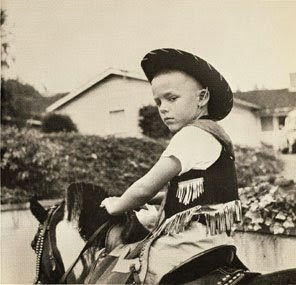 Then, as I see it, a miracle accrued. Well-nigh half a century went by, and I discovered again these images and fell in love with some of these subjects whom I knew only for an anonymous moment and who have long since ceased to be children. It's not unlikely that some of them have ceased to be, period."
~ from *The Children*, intro and photos by Aram Saroyan, poems by Philip Whalen
Posted by Thom Donovan at 12:11 PM