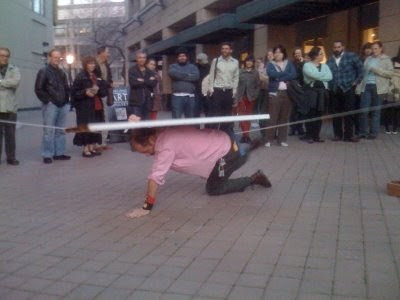 Peace On A is an events series devoted to emergent work by writers, artists, performers, activists and scholars. Link Wild Horses of Fire weblog (whof.blogspot.com) for back advertisements, introductions and reading selections.
Posted by Thom Donovan at 1:59 PM