this new physics of power 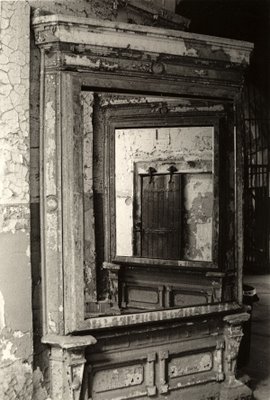 The Panopticon's solution to this problem is that the productive increase of power can be assured only if, on the one hand, it can be exercised continuously in the very foundations of society, in the subtlest possible way, and if, on the other hand, it functions outside these sudden, violent, discontinuous forms that are bound up with the exercise of sovereignty. The body of the king, with its strange material and physical presence, with the force that he himself deploys or transmits to some few others, is at the opposite extreme of this new physics of power represented by panopticism; the domain of panopticism is, on the contrary, that whole lower region, that region of irregular bodies, with their details, their multiple movements, their heterogeneous forces, their spatial relations; what are required are mechanisms that analyse distributions, gaps, series, combinations, and which use instruments that render visible, record, differentiate and compare: a physics of a relational and multiple power, which has its maximum intensity not in the person of the king, but in the bodies that can be individualized by these relations.
--Michel Foucault
Posted by Thom Donovan at 2:12 PM